James joined The Checkett Law Firm in 2015. He graduated from Brigham Young University in 1998, and received his J.D. from Loyola Law School in 2001. He practiced in Washington State from 2001-2006 at a boutique healthcare law firm. While in Washington, he focused on the defense of obstetrical malpractice lawsuits representing Seattle and surrounding area hospitals, as well as national obstetric/neonatal physician practices. He was successful in defending several high value cases at trial. He was honored in 2006 as a Washington Rising Star in Washington Law and Politics prior to moving to Arizona. After moving to Arizona in 2006, James continued to focus on defending healthcare providers, including nursing homes, assisted living facilities, physicians, hospitals, and other healthcare and long-term care professionals and institutions, from claims of medical malpractice, elder abuse and wrongful death. He represents clients through a number of major insurance carriers, as well as self-insured entities, including hospitals and nursing facilities. His experience includes handling matters where the intricacies of law intersect with the complexities of science. He counsels clients on a full range of risk management issues employing an early investigation and evaluation program to help clients identify and understand their risks and potential liability.

James resides in Mesa, Arizona with his wife and their four children. He is active in his community and church. Outside of his practice, James enjoys being outdoors, camping with his family, and attempting to beat his wife in Scrabble. 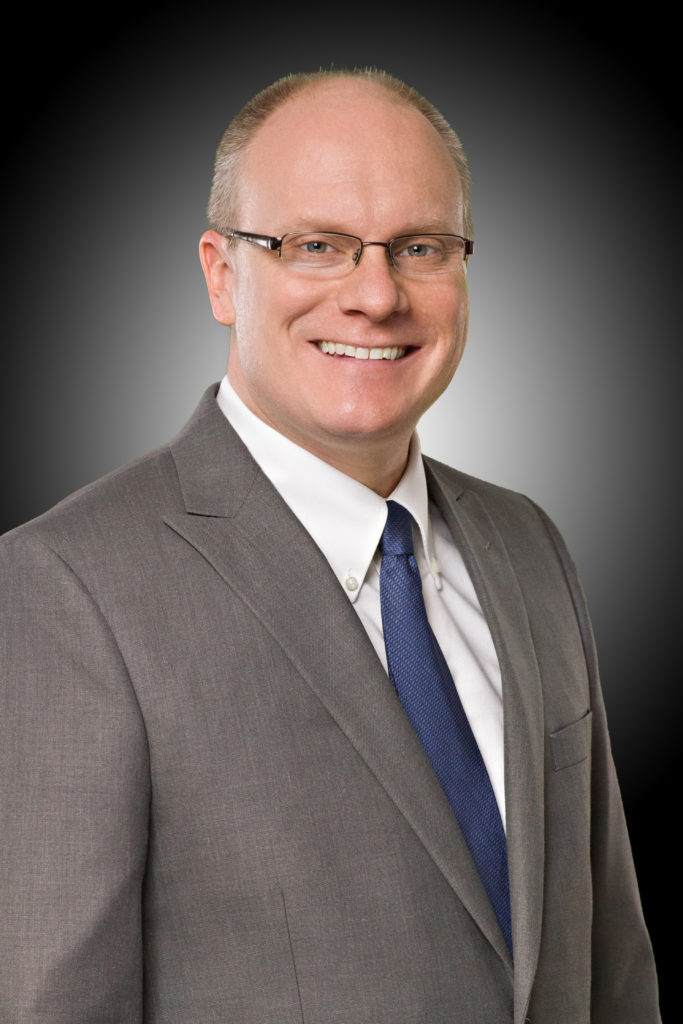