John grew up in Missouri, in both small towns and bigger cities.  His parents have always had an outsized sense of justice when it came to any situation. They passed that on to John and his two sisters.

John’s fascination with law, justice, and the way things “should” work started at an early age.  When John was 5 years old, he went on a visit to the Buchanan County Courthouse in the small Missouri town where his family lived.  Instead of quietly sitting out in the courthouse hallway, John was able to peek through the doors of one of the courtrooms to see the way “the law” worked.   Justice for everyone, no matter who you are.

Ever since then, that has been his guiding principle.  Justice for all, big or small.

John has an office in Scottsdale, Arizona where he defends health care providers and represents other clients in catastrophic injury cases in Arizona, New Mexico, and Illinois. John has had the privilege to argue cases in the Arizona Supreme Court and the U.S. Ninth Circuit Court of Appeals.

In 2019, he was named as one of the Top 100 Lawyers in Arizona as chosen by AzBusiness Magazine.

“One-dimensional attorneys get one-dimensional results.  Do not place limits on your talents if are able to help your larger community and clients in more than one way.”

This was wise advice from one of John’s mentors.  In John’s legal career, he was a prosecutor for 7 years including assignment in the Sex Crimes and Domestic Violence Unit handling tough, emotional cases for victims of crime.  For the last 20 plus years, John has handled the most serious civil cases and other types of high-profile cases.   He defends dedicated health care providers.  He brings claims for those who have been injured.   For that reason, John represents the largest hospital systems, long-term care providers and physicians’ groups as well as families who have lost a family member to an unjustified shooting or to a serious fatal head-on car crash.  Some of his defense health care clients have later become his clients in non-medical malpractice personal injury cases.  John also takes on a number of pro bono matters, two of which he took to jury trials and received verdicts for his clients who had no money to pay for his representation.

“Define yourself by your skill and actions, not by an advertising budget.”

Underdogs come in all shapes and sizes.  With The Checkett Law Firm celebrating its 10th Anniversary in 2020 and John celebrating his 28th year as lawyer, his firm continues to take on the biggest and most complex cases in catastrophic injury, wrongful death, civil rights, business, and contract.  The firm gets its cases through referrals.  The firm does not have a full-time marketing person to obtain maximum “market penetration” in defense legal associations or through the use of a catchy music jingle, an oversize billboard, or with a cartoon character.  Instead, the firm has an excellent staff of experienced lawyers, nurse consultants, paralegals, and support staff.

Because John spent the first seven years of his legal career as a prosecutor, he is at home in the courtroom. John has successfully defended clients at trial where the opposing claimants sought more than $30 million in damages.  He has obtained combined settlements over the years for his personal injury clients in the multiple millions of dollars. He is licensed to practice in U.S. Federal District Court for the District of Arizona, in all state courts in Arizona, New Mexico, and Illinois.   John is a 1989 graduate of Lake Forest College where he was collegiate basketball player and the captain of his college team. He graduated summa cum laude with an undergraduate double major in Economics and Mathematics. He went on to obtain his law degree from the Washington University School of Law in St. Louis, Missouri in 1992. John has served as board member and general counsel for The Arizona Health Care Association since 2007 and formerly served as a board member for The Valley of the Sun YMCA – Scottsdale. John enjoys spending time with his wife Barbro, and is the proud father of their four children.

•  Daily v. City of Phoenix, U.S. District Court, District of Arizona, John obtained an $800,000.00 wrongful death settlement for his client’s family. John brought the case against the City of Phoenix Police Department for the fatal police shooting of a mentally-ill man. Prior to the settlement, John successfully argued in the U.S. Ninth Circuit Court of Appeals to re-instate the case in U.S. District Court*.

•   R.D v. Yellow Cab, Maricopa County Superior Court, John obtained a confidential wrongful death and injury settlement for his clients against a cab company where the cab driver drove off Interstate 10 in Phoenix while being distracted on her cell phone.  The wife of his client was killed and the surviving husband was severely injured*.

* These cases are listed to provide the general background of matters that John has handled. Prior results are not meant to guarantee future outcomes. 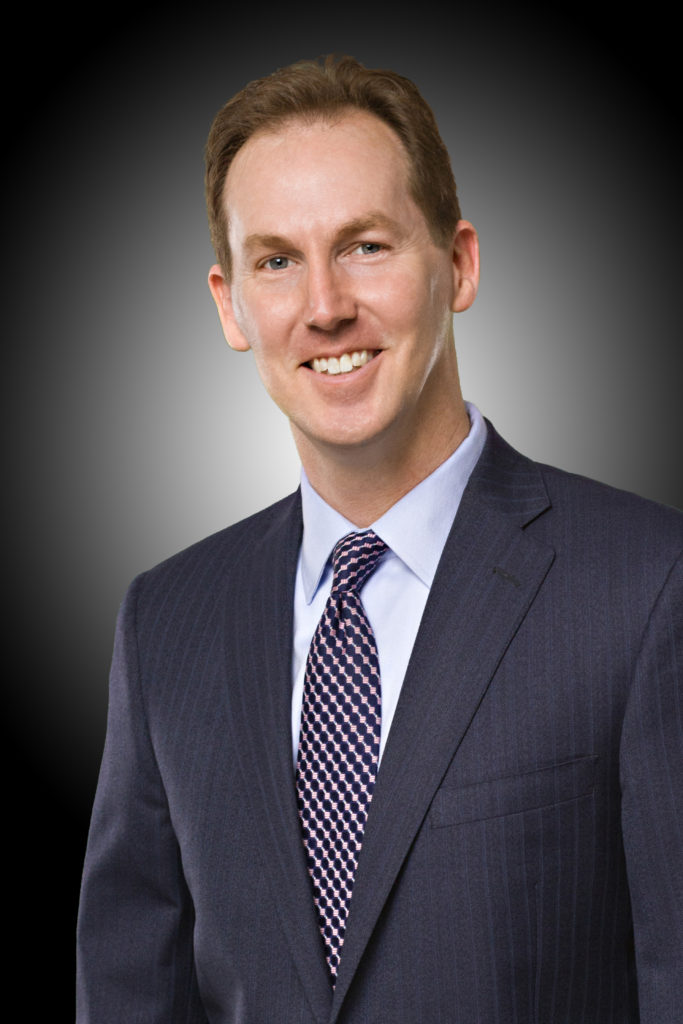